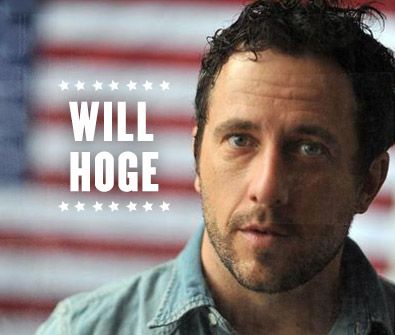 Grammy-nominated country artist, Will Hoge, will stun Pilgrimage Festival goers with his alternative ballads and soothing, classic southern twang. Hoge, a Tennessee native, first hit the music scene as a solo artist in 2003 when Atlantic Records released his debut album, Blackbird On A Lonely Wire. Hoge later self-released a few live albums in 2004 and 2005, while songwriting for many established artists in Nashville.

Hoge’s life took an unexpected turn in 2008 when he was in a scooter accident in Nashville and sustained several broken bones, but later caught his big song writing break in 2009 when the Eli Young Band cut his song “Even If It Breaks Your Heart,” which went number one on the country charts. Don’t miss the opportunity to see a local legend at Pilgrimage Festival!