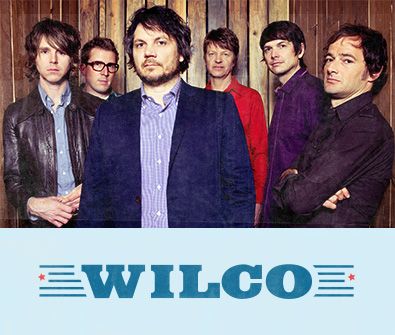 Wilco has released nine studio albums, including A Ghost Is Born, which won two Grammy awards for "Best Alternative Music Album" and "Best Recording Package" in 2005. A total of five Wilco albums have been nominated for Grammys, most recently The Whole Love in 2012. Seeing as this is their 20th anniversary as a group, fans can expect a very diverse show featuring both classics and new hits alike.